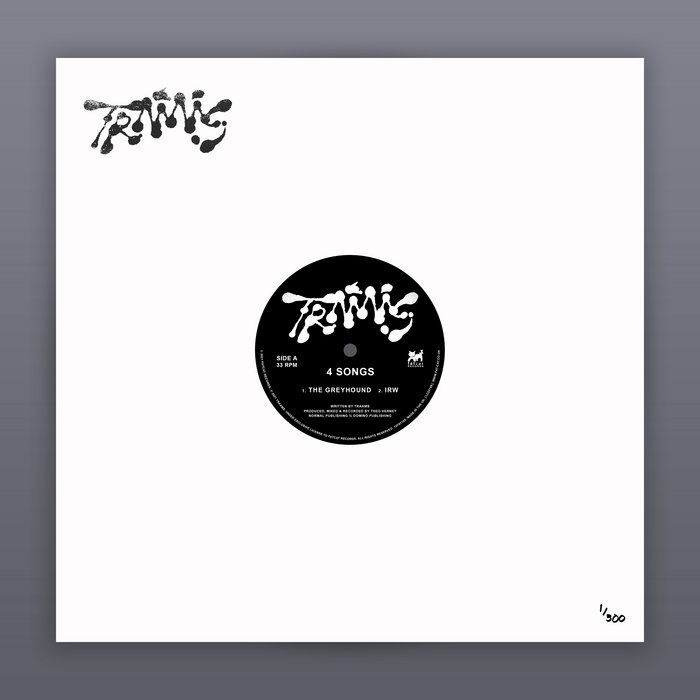 This is a collection of some of our stand alone tracks. Recorded over a handful of sessions with Theo Verney, they are now available for the first time on vinyl as the limited edition ’4-songs’. Features never before released ‘Karma Kat’.

Bandcamp Daily  your guide to the world of Bandcamp

Featured sounds from Fly Lo and Ahmed Idris, plus Mother Nature hops on to drop off new project