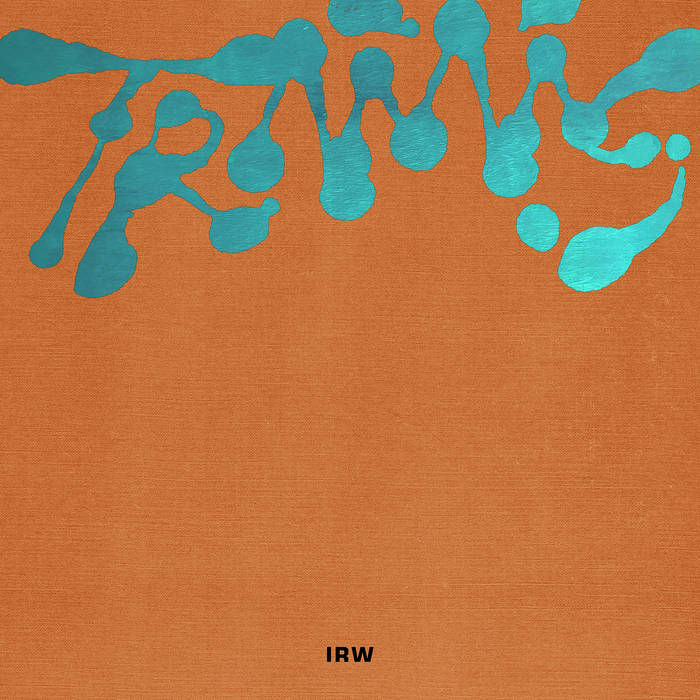 TRAAMS have always wrestled with category. Part motorik drum beats, part discordant guitars, pop melodies and hypnotic bass lines. All are present here. With a collection of three new tracks they have expanded further. Collaborating with friends and new instrumentation, each track is different from the last. But all sound like the inimitable TRAAMS.

Bandcamp Daily  your guide to the world of Bandcamp

Featured sounds from Fly Lo and Ahmed Idris, plus Mother Nature hops on to drop off new project